Hotel history
Hotel van Walsum is located in two buildings originally built on the Mathenesser Lane in 1895. The street itself, which today radiates its historically grand past, was at that time just a year old. Since then the hotel has built up an enviable tradition in providing excellent hospitality to visitors from around the world. It also has a tradition of innovation and modernisation!

From lodging house to hotel
In 1936 number 199 Mathenesser Lane was registered with the chamber of commerce as a lodging house by the widow A.E. van Walstrum. She had taken over the lodging house from another widow, Mrs Iburg, earlier in 1933. At the time it was quite usual for widowed women to rent out rooms as a means of income. This regular source of income was a sort of pension for them.

Three generations of the van Dam family
On 1 October 1955, Teun van Dam, originally from Zeeland, purchased the ‘Hotel van Walsum'. The first of the large scale renovations was carried out in 1958. In total 18 rooms were created, two with shower, which at that time was a great luxury! In 1964, son Frans van Dam (24 years) took over the hotel together with his wife Ria Kaptein. The third generation took over in 1998. Sons Anton and Jos, then 28 and 23 years old took over the family hotel business. They already knew the hotel inside out as they had been working there since their youth.

Annual renovations and improvements
In 1974 Frans and Ria bought number 201 Mathenesser Lane, A and B. This was added to the existing building. This was the start of an annual ritual of renovation, improvement and refurbishment. The hotel is always being improved with all the necessary innovations being added. By 2008 all 28 rooms have had luxury bathrooms installed. Brothers Anton and Jos have enthusiastically continued with this tradition of renovation.

Latest renovations
During the summer of 2007 both the third and fourth floors were completely renovated and fitted out with many extras. This is where the Comfort Airco Rooms are located.
Furthermore, and with an eye on the environment, solar water boilers have been installed for both hot water supply and heating.

The history...
The ground on which Hotel van Walsum is built has a rich history. The name Mathenesse can be traced back to 1276 when it was the name of the manor of the same name. The domain had the rights to everything produced in the area. Dirk Boekel is the name of the oldest known lord of the manor.
Mathenesse manor house, or Huis te Rivier [house on the river], had earlier stood on the banks of the Schie north west of Schiedam. The castle complex was started in the 13th century on the orders of Aleya van Henegouwen. This name is still known through the present day Henegouwer Lane in West Rotterdam. The ruined remains of the castle can still be found near the Koemarkt [cow market] in Schiedam. 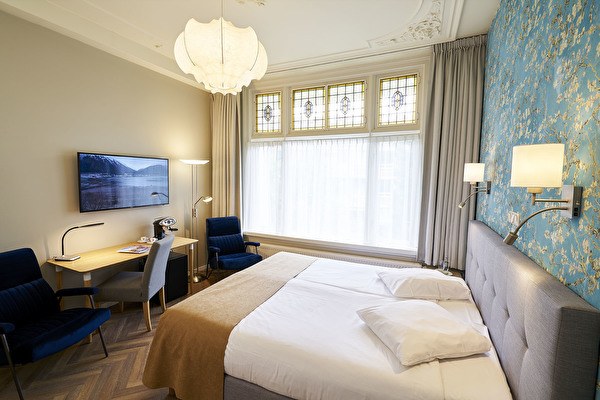 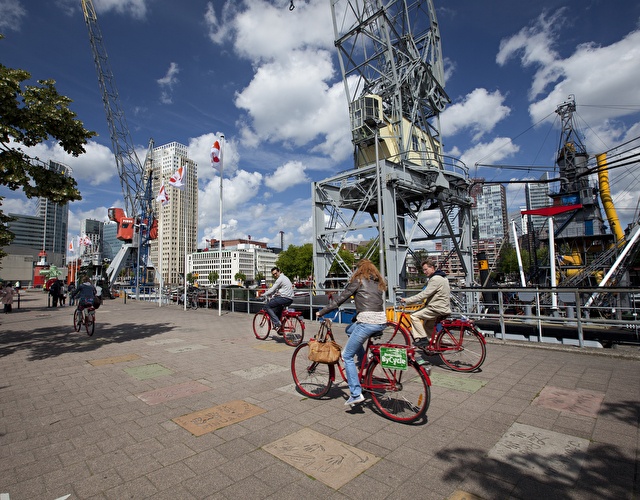 The van Walsum Hotel offers both appealing and appetizing offers. 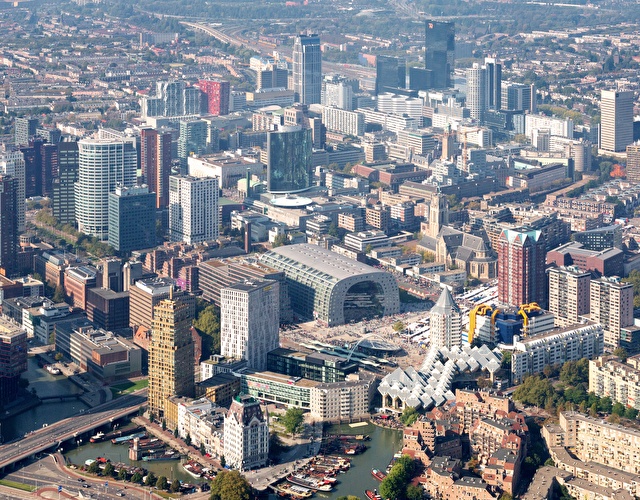 Hotel van Walsum offers a 'Best Price Guarantee' on reservations made directly through our website. Read our terms of agreement to see the full specification. 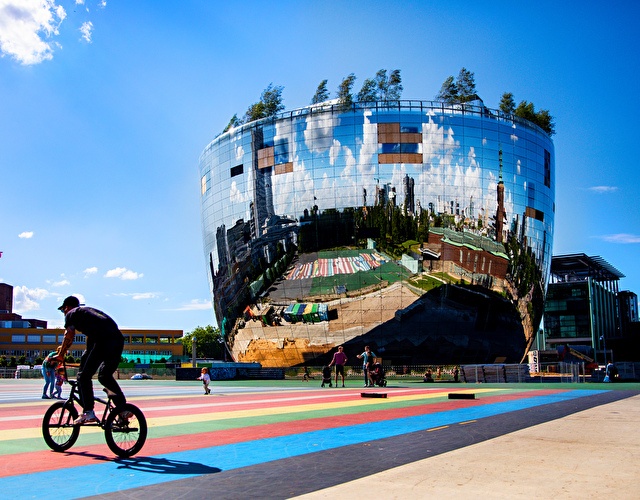 Rotterdam has much to offer for example museums and great sights. Explore the city highlights in Rotterdam.

Located in the center of the city